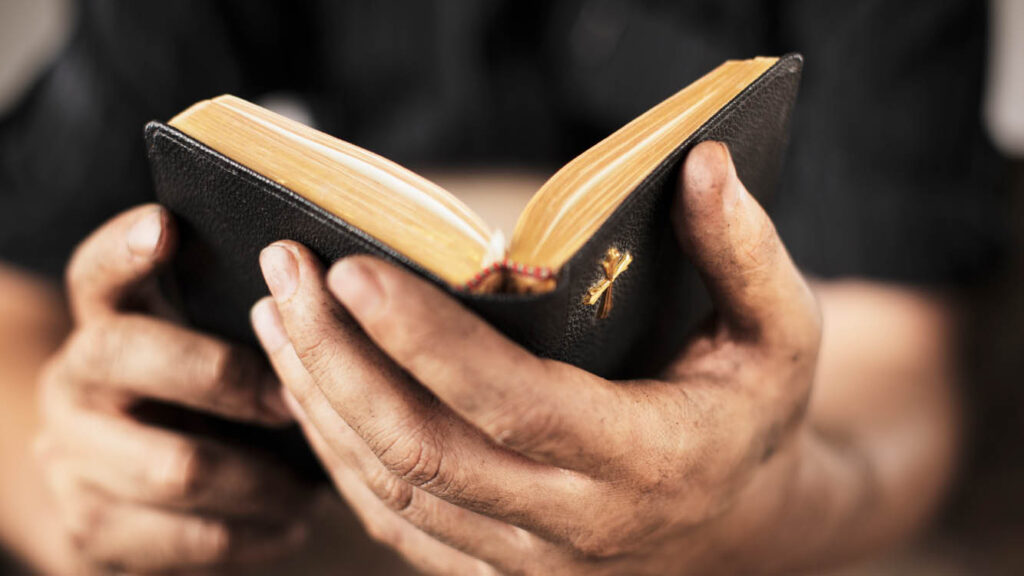 Jesus throughout his life had done great mighty and marvellous deed in the world. Many times people were astonished by his deeds and praised God but in today’s gospel passage a woman from the crowd praised Jesus’s mother and the way she brought him up. Immediately Jesus replied to her “ Blessed are those who hear the word of God and keep it”

Let’s do the reflection on it.

“Hear the word of God and keep it”:  In the bible there are so many character who kept the word of God throughout their life journey in the world and became blessed for the whole world.

All the above events took place only by keeping the word of God in their heart and Holy spirit guided them on their every steps.

Let’s read the word of God and mediate on it like Mary throughout our life journey in the world.