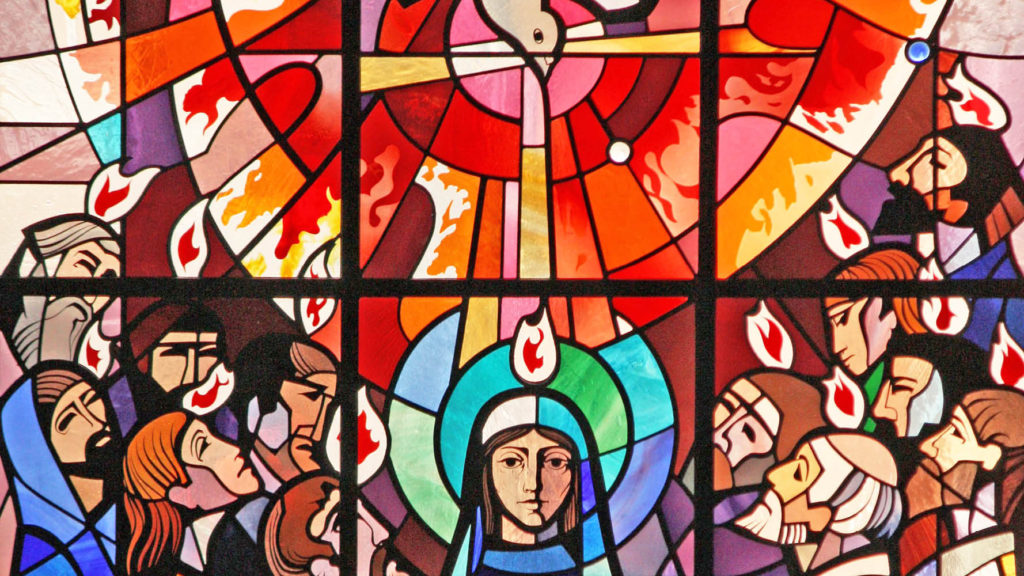 It’s Pentecost Sunday, the Birthday of the Church. However, for most Christians it isn’t a big deal. The Catholic Church is seen more as a relic that’s trying to be relevant in contemporary times. The world offers different views of its own truths that’s influenced by science, personalities, cultures, politics, social-justice, media and religion. You are basically spoilt for choice and then you are left confused. The fact remains, TRUTH isn’t relative to the times – The TRUTH remains the TRUTH for all times, it does not change. Through scripture and the teachings of Jesus we have been called to witness the TRUTH.

Michael Phelps is considered to be the Greatest Olympian of all time, winning 28 medals including 23 Gold medals and competed in 5 Olympics – a feat that everyone told him would be impossible. This impossible feat was made possible because Phelps trained under Coach Bob Bowman for almost 2 decades. There were times when Phelps would not listen to his coach and try his own methods, there were times when Phelps found himself unable to believe in himself. Later he would ask his Coach to get him back on track and into the winning swimming lanes. Michael Phelps and Coach Bob Bowman shared a relationship of trust, discipline, consistency and also a shared vision of Olympic Glory.

When Jesus returned to the Father, He knew that the TRUTH that He taught would need to endure through fallen humanity. Jesus knew we needed a Coach – So He sent us His Holy Spirit, who would inspire and guide us through scripture and motivate us with Spiritual fruits. The Holy Spirit will train us to recognize, understand divine TRUTHS and achieve the Glory of being in the presence with the Father through Jesus for all eternity. To accomplish our goal and experience the validity of God’s Universal TRUTH will need our cooperation with the Holy Spirit. We will need to be open to discipline (humility), be persistent in prayer, consistent in discerning and choosing the moral good, trust in the love & fidelity of God through challenging situations and living the Gospel by growing in faith and virtues (Life in the Spirit).