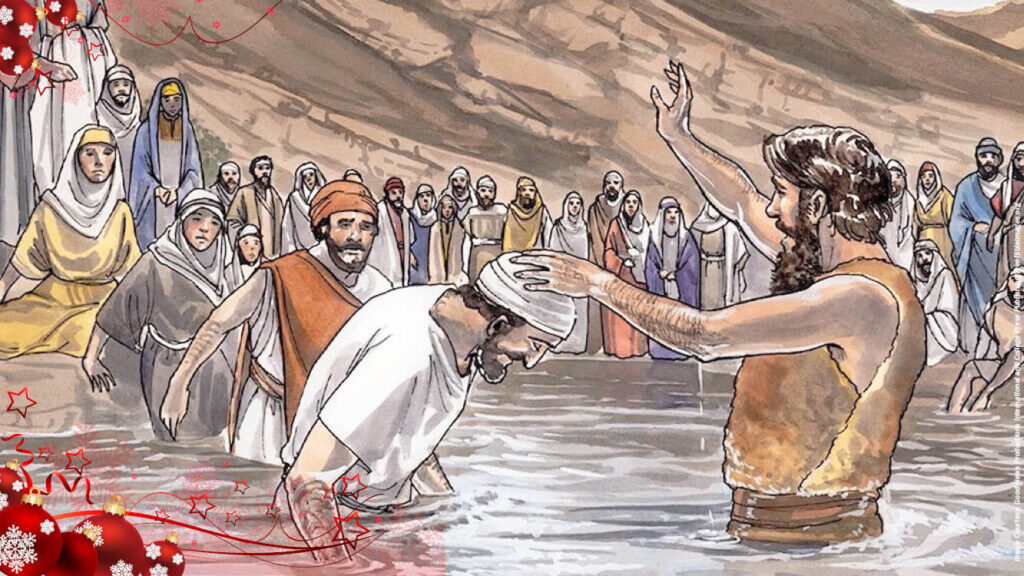 It was approximately 400 years since the last prophets gave divine messages to the Jewish people. There was absolute silence from the heavens during this time. The people were unsure if God would ever communicate back to them but they were hopeful. They hoped for the promised Messiah, the chosen one of God who would they believed would establish an eternal Davidic Kingdom by over throwing the Romans and rule over the people of God from Jerusalem.

Although what they hoped for was a political messiah, it was time indeed for the messiah to finally be born into the world. After 400 years of silence from God, the Son of God Himself would become flesh and open the gates of heaven for hopeless man. It is an epic moment, isn’t it? God becomes man so that He can save us all from the bondages of sin. Luke describes this epic moment with even more epic leaders, both secular and religious. We might ask, why does Luke have to mention these epic names? Well, these names may be epic but God chooses a complete nobody, a vagrant living in the wilderness, son of a priest in a small town to proclaim the “Coming of the Messiah”. The promise mentioned in Genesis 3:16, also foretold by many prophets is now going to be fulfilled and John the Baptist who resembles a mad man crying out in the desert is chosen to prepare the way for the Messiah instead of those epic rulers and leaders mentioned by Luke.

John the Baptist was indeed the new Elijah, who had returned to welcome the Messiah but John the Baptist did not sugar coat the message – The Kingdom of God is close at hand, repent from your sinful ways – the Baptism of Repentance for the forgiveness of sins. The hearers of John the Baptist’s message would need to repent for their sins, confess it and then be baptized by immersing themselves in the river Jordan, thus dying to their old sinful selves and begin a new chapter of their lives in the Messianic age. The people who reflect and repent will be able to recognize the Messiah while the stubborn hearted pharisees, Sadducees and many others will miss the opportunity to recognize the messiah and His free gift.

Are we going to prepare ourselves for His coming by sincerely preparing ourselves to recognize Him and welcome Him? Or are we going to be comfortable in our stubborn selves and miss our Messiah?