Skip to content
Home The Law and the Prophets
0
0 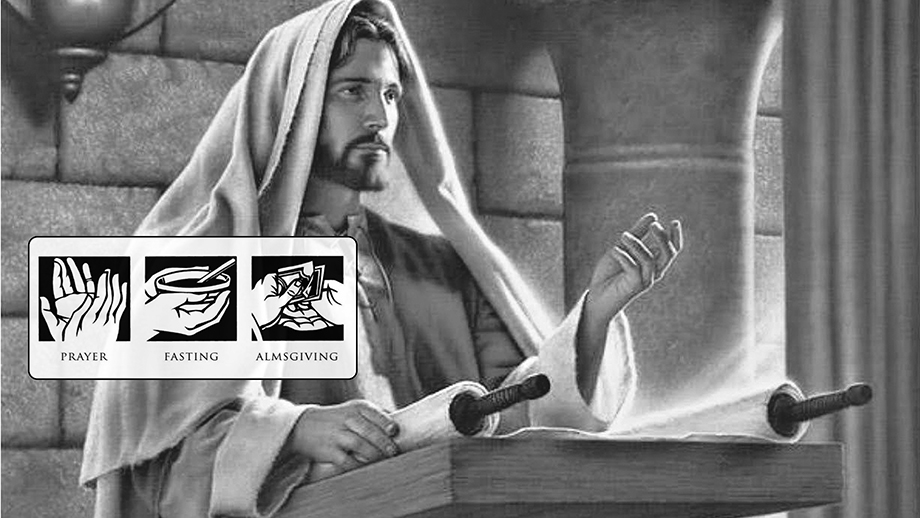 Whatever the prophets of the Old Testament foretold, we see getting fulfilled in Jesus. Yahweh had given the Law to the people of Israel at Sinai, as part of the package of freedom, he bestowed on them. It was meant to keep them free in and through a loving relationship with God himself, and with one another.

The Pharisees and scribes studied the Law and interpreted the Law, during Jesus’ times. But their expertise was in keeping to the external and visible demands of the Law, not the internal and actual meaning of the Law. By their too simplistic and less than correct interpretation of the Law, they put the people under the yoke of the Law, which was impossible to keep, except with God’s Grace and God’s Way.

In the Gospels, Jesus is presented as the very presence of Wisdom, going from door to door, trying to gather disciples. His mission was simple, to make possible the same freedom Yahweh had wished for the Israelites at Sinai. To make this possible, he interpreted the Law, according to the heart of Yahweh, and also made plain Yahweh’s plans for his people. One such example is when he tells the Pharisees that Divorce was never in the heart of God’s Plan for his people, because Marriage was supposed to be forever.

For us to keep the Law is impossible, but together with the Holy Spirit, and in receiving insight into God’s Heart, through study of God’s Word, we can keep God’s Law and his directions for us, for each day.