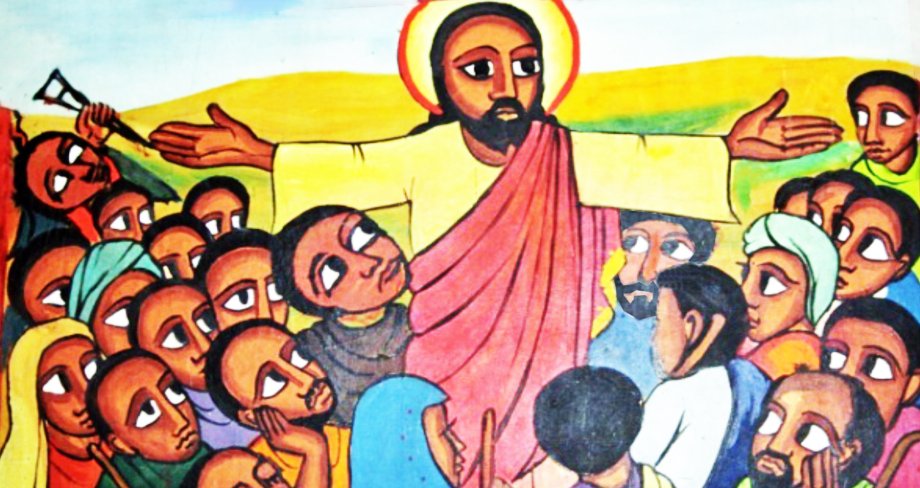 Initially there was no rule and regulation how everyone lived. Everyone was right according to what he believed or wanted to believe. God intervened and gave them what to stay away from, in the form of the Law at Sinai, which we call “The 10 Commandments”, through Moses. Yet in all their travel with God in the Desert of Sinai, the Israelites Did not improve after receiving these Commandments. And God had lifted them up to a higher standard when he had associated and covenanted with them at Sinai. Because of this everyone of the generation which was at Sinai died and it was only the Next generation that entered the Promised Land. Even Moses, who with pride disobeyed God’s directions, i.e. he was required to speak to the Rock to give forth water at Maribha, yet Moses stuck it with his staff as would any shepherd who lived in the Sinai Desert.

From that day the Jews, mainly the Pharisees wrote about 613 dos and don’ts, rules to govern  every action of their lives. Example; how to wash hands before eating, mourning, sacrificing animals, fasting, rules to be followed on Sabbath day etc etc.  The most unaccepted part was that the Pharisees themselves relaxed the rules for themselves and were more inclined towards moral policing the poor Jews.

Jesus saw how the hypocrites were exploiting the ordinary people so when he was surrounded with a huge crowd wanting to know more about God’s word, he gave the Sermon on the Mount, asking them to do the simplest things to be in the image of God.

The part of the sermon is also known as the Beatitudes, and is often referred to as the Ethics of the Kingdom, with high emphasis on “purity of heart” and gives the basic standard for Christian righteousness. These are basically instructions how to love God with one’s whole heart.  They do not emphasize on socio-economic state, but to the personal-moral humility.  Poor in spirit would mean detachment from wealth, voluntary poverty. To be meek is being slow to anger and gentle and kind to others.  To mourn the reign of evil on earth, to be merciful is to forgive one’s neighbour and even one’s enemy and instead to love and bless them.  Peacemaker is the one who wishes total wellbeing of everyone.

Except for the first and last beatitude, the rewards are to be realised in the Kingdom of God, that is in the future.

Request each one of you to spend a few minutes to reflect on this passage and make it as a checkpoint to review your lives.  Where do you stand today, what are the changes you need to make to improve yourself.