Skip to content
Home Daily Reflection Jesus are You the King of the Jews?
0
0 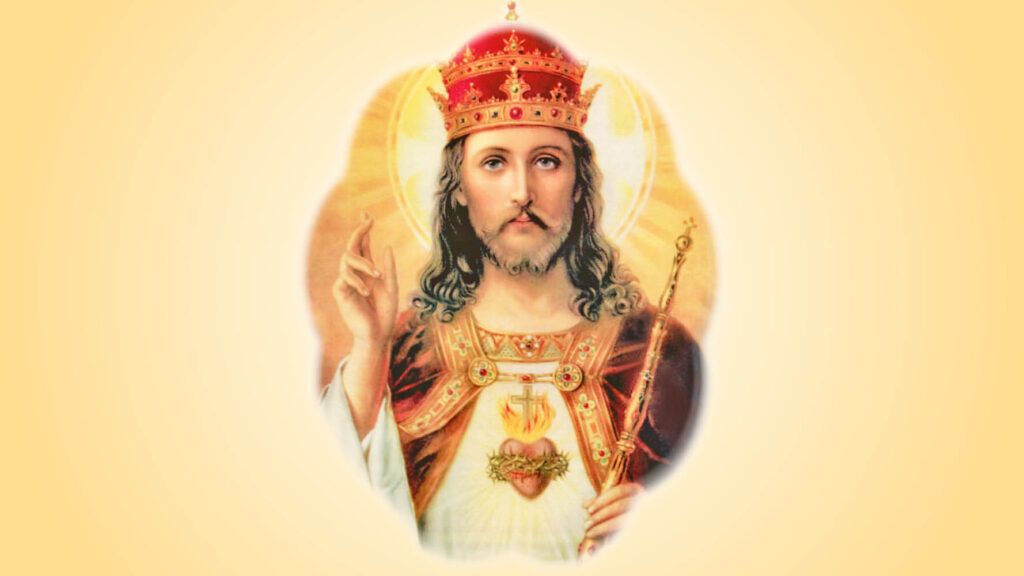 It’s no secret, the Sanhedrin wanted Jesus dead. However, the power of executing civilians to death solely remained with the Romans who ruled over the Jewish nation at that time. Revolt or rebellion against the Romans qualified as an act of treason punishable with death. The Romans were also well aware that the Jewish nation was expecting a Messiah – a political one, who would over throw Rome and bring political freedom to the Jewish nation. The Sanhedrin hands over Jesus to Pilate (Roman Governor) precisely with the accusation of Jesus being a threat to Roman rule – ‘The King of the Jews’.

It is seriously unlikely that the Jews would hand over their political Messiah to death and on further questioning Jesus, Pilate finds the accusation absolutely absurd. Pilate is convinced that Jesus isn’t a political threat to Rome. Jesus himself declares it to Pilate – “My kingdom is not from this world. If my kingdom were from this world, my followers would be fighting to keep me from being handed over to the Jews. But as it is, my kingdom is not from here.” – Jesus’ kingdom isn’t Israel but the Kingdom of God. Jesus isn’t going to free the Jews from Roman Rule (Political Messiah) but Jesus is certainly going to free all humanity from sin and thus giving humanity an opportunity to gain access to the eternal Kingdom of God (Spiritual Messiah).

The final passage of the Gospel is really hard hitting – Everyone who belongs to the TRUTH listens to the voice of Jesus. It is a hard reflection, the Jews wanted a saviour who could free them from all the problems that they were facing, they wanted freedom from difficult situations, they wanted freedom from suffering and oppression. They believed that they would find the solution to all of these problems by finding the saviour / political messiah. Aren’t we looking for a quick fix solution to all our problems? We too are very much distracted with the mundane problems and are often slaves to these problems. In today’s Gospel Jesus invites us to not get distracted with the challenges of life, searching tirelessly for quick fix solutions but he invites us to see clearly through the distractions by strengthening ourselves with His TRUTH. He is the Shepherd who will never abandon you – listen to his voice, listen to His TRUTH.

21 November 2021 Christian Feast: Christ the King Jesus are You the King of the Jews? John 18:33b-37 Meditation Prayer