Skip to content
Home Believe; In Easy And Difficult Times
0
0 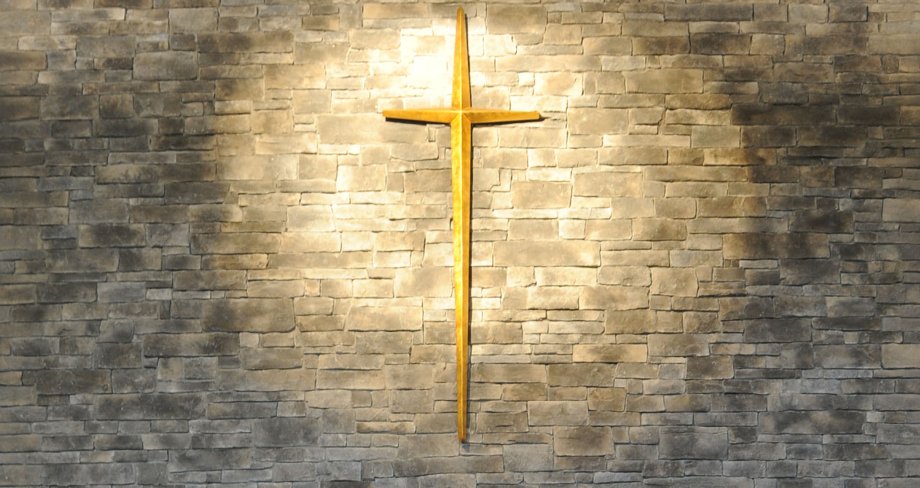 Jesus continues to prepare the apostles regarding his own suffering and departure.  The apostles say that they now understood Jesus when he spoke in simple language and not in parables.  Jesus Knows very well that they were still ignorant of what is going to happen to Him and to them.  They finally believe that Jesus has come from God and now is the time for Him to return to His Father and that He is the Son of God.

But Jesus could read the heart and minds of the apostles and knew their weaknesses, they would let Him down when He needed them the most. His own who now believed Him would abandon Him and run away but still be conquerors, as in all this He still trusted them, loved them, and forgave them.

He knew He would feel the loneliness and yet never be alone as His Father was with Him at all times.  He ends this section by saying that He has told them all this, so they might have peace in Him and they don’t feel bad after they have deserted Jesus because He was aware that this would take place.  And the next assurance he gives is that even though he goes through the worst, he has overcome the world and to have courage that even if they may have to go through tough times, they would emerge victorious.

In our lives, we have not seen any father who loves his son and allows for him to sacrifice his only son willingly.  We have seen this happen during the Old Testament days when Abraham had agreed to sacrifice Isaac and how sorrowful he was till the Angel of God came and asked him instead to sacrifice the Ram caught in the bush.  This Abrahamic sacrifice which was incomplete was to be completed by the suffering and death of Jesus on the Cross as a criminal, just like a sacrificial lamb whose role was to atone for the sins of the sacrifice offeror.  This was because God the Father loved us so much, that he did not wish for us to perish but have eternal life.  Jesus is the image of the Father, and shows us the Father is kind, merciful and loving.

Just like Jesus felt lonely, we too go through through such phases at times. But always remember when we are right with God, he comes to stand and walk besides us, we are never alone.