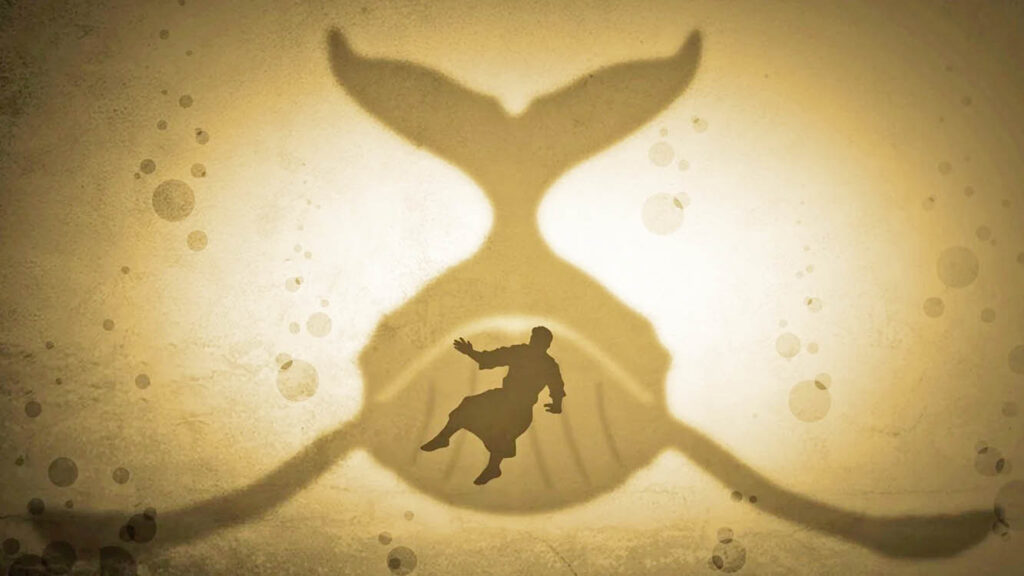 Jesus’ anger is really seen in this passage towards the crowds who were gathered around him soon after the word spreads about Jesus casting our demon and they have been following him wherever he went.

What made Jesus so angry?  The crowds – especially the ones who had heard about the miracles and signs that Jesus performed and never understood the message of Jesus’ works and teachings of love, repentance, reconciliation and relationships.  They did not even make attempts to change their ways of life and over and above they criticized him and started finding faults in him.

Jesus compares the crowd to the people of Nineveh who were the worst of its kind where all injustices and crimes prevailed and later on listening to Jonah’s message, repented and changed their way of life and the Queen of Sheba who came from a far of land to hear the wisdom of Solomon.  Jesus says even these men and woman on the day of judgement will condemn this generation as they were worse than them.  Jesus was putting his point forward that these men did not know that even someone much greater than Jonah and Solomon was amidst them, the Word of God himself.

The power of God’s word was seen in the mass conversion of the people of Nineveh and the people could not even imagine the power of Jesus Word.

Jesus also mentions that he would become the sign that Jonah became.  The people did not understand what Jesus meant was just like Jonah died in the belly of the fish and three days later was given life by God, similarly he too will remain in Sheol for three days and risen again on the third day. Even the apostles and disciples realised the significance of Jesus’ words after his resurrection.

Let us now reflect on our lives, are we still waiting to see a sign that would make our faith stronger or have we complete faith and trust to believe that Jesus is working in our lives for our good.