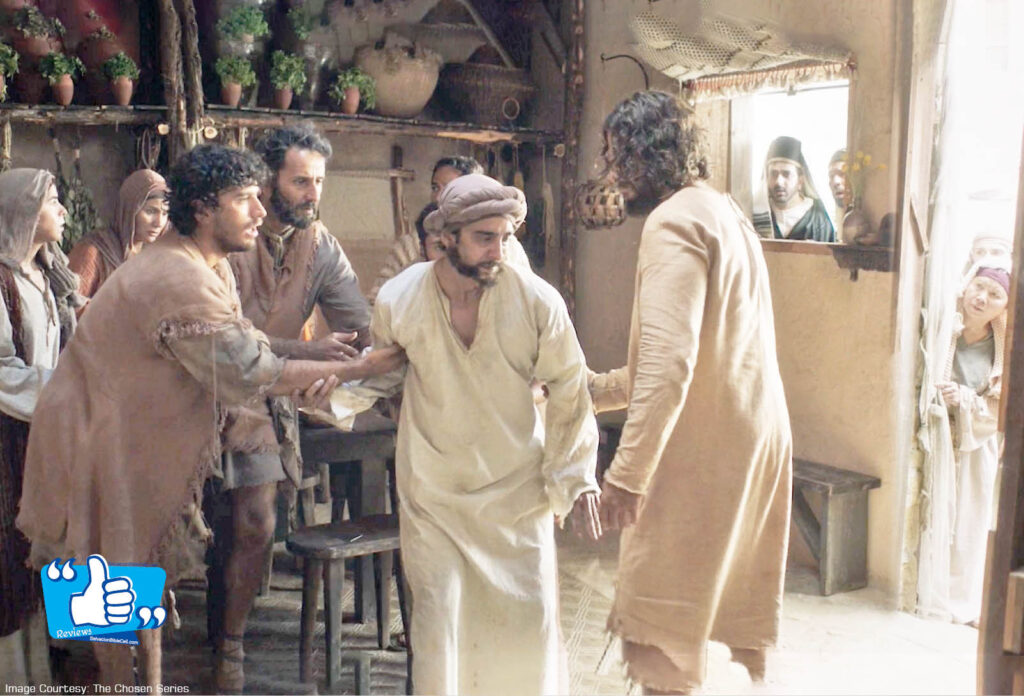 By the title of this episode we can guess that this episode is filled with miracles of Jesus. The two miracles presented are healing of the leper and the paralytic man.

The depiction of the scene of the healing of the leper, is shown in a very realistic way. However, I presume the lepers were treated worse than what is depicted in the episode. To begin with any skin related disease were termed as leprosy and the person a leper! That meant they were treated as outcast and had to maintain a certain distance from the regular people. When we read scriptures, we fail to grasp the way in which Jesus must have healed a leper given how they were treated and had to maintain their distance. Jesus touches the leper or rather even goes close to him, is not what his disciples must have expected but eventually they came around their fear.

I love the discussion between Nicodemus and Shmuel about God, the ancient tradition and the Holy Scriptures. Through the eyes of faith we can relate to this argument and can side either with Nicodemus or Shmuel as per how we understand God and scripture. This discussion between the two is a very rich in theology and a base to understand scripture.

The healing of the paralytic man is showed in the house of Zebedee, the Father of James and John. The initial conversation begins by asking Jesus his genealogy and when asked about his father, Jesus replies “his father is in heaven.” I think Zebedee there was referring to Joseph but Jesus here is not talking about Joseph but God because in John 3:13, Jesus tells Nicodemus, “No one has ever gone into heaven except the one who came from heaven-the Son of Man.” And accordingly the gates of heaven are opened only after Jesus dies and rises. To show a female friend of the paralytic man is different. When we read the passage, we tend to think it will be a male friend but showing a women is a good creativity. While Jesus is preaching the various scriptures from the Old Testament, there comes the friends of the paralytic man, and lower him down and the healing is shown beautifully. 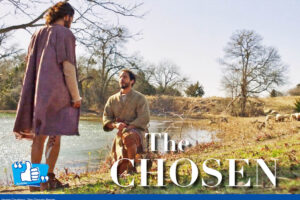 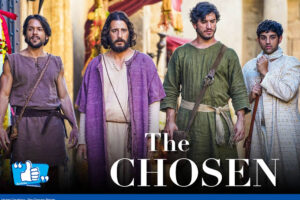 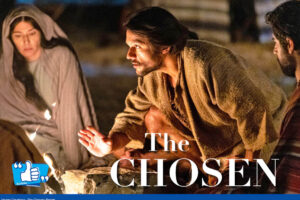 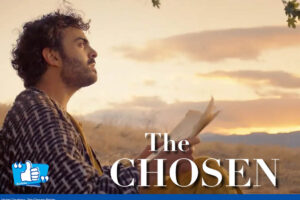