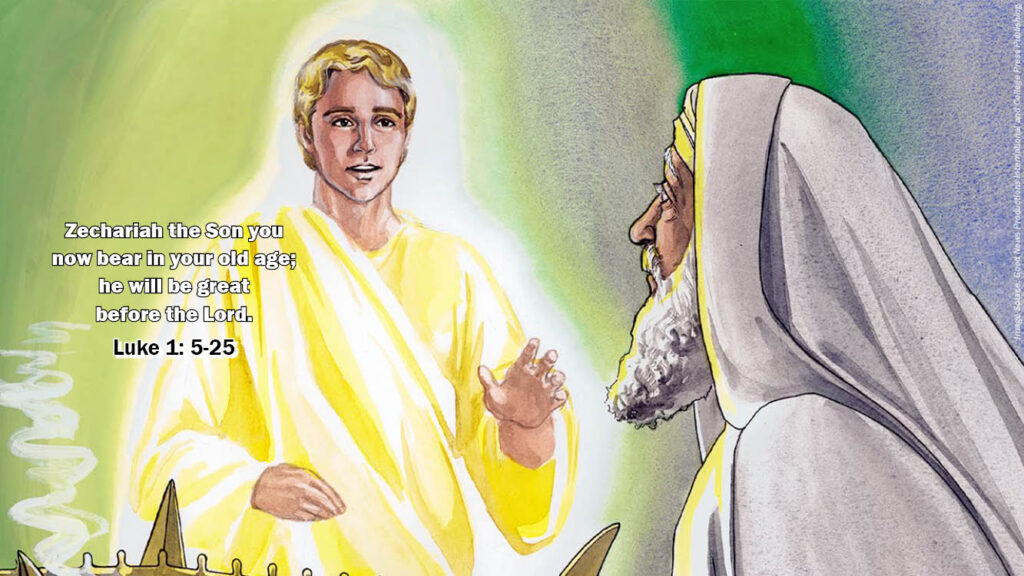 Why was it important to highlight John the Baptist in the Gospels? Some thoughts…

Considering all this, when Jesus came on the scene, He did not openly identify Himself as the Messiah. People were in two minds, and so to reiterate John the Baptist’s affirmation of Jesus as Messiah,

Choose then to believe today and accept the Goodness of God, and God being close at hand, and ask Him to come and bless your life with His presence…