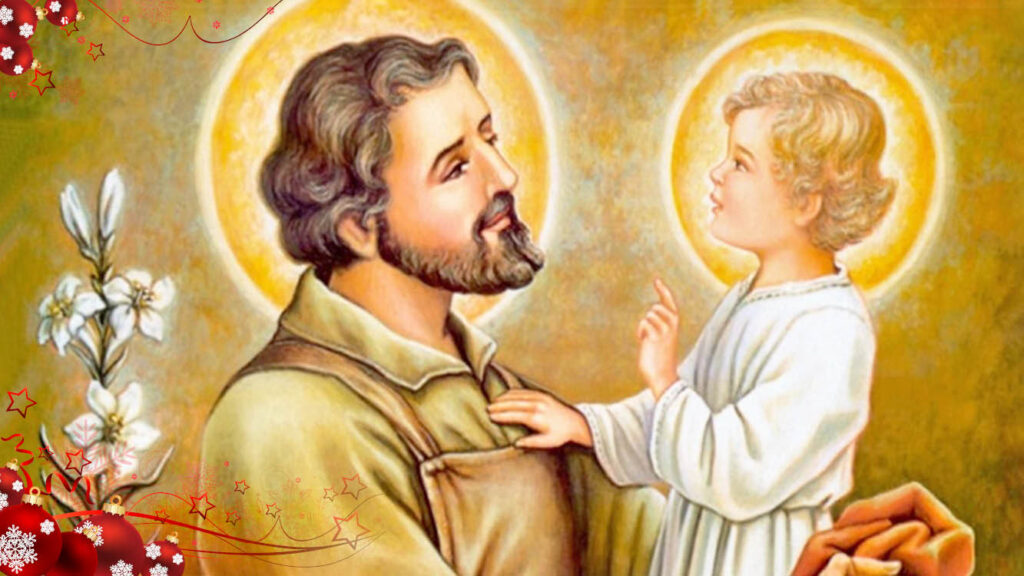 In the beginning God created Adam and Eve and made a relationship with them. As a sign of his love he used to take a walk with them everyday morning and evening, thus Gods presence was abided with them. When the Israelites were freed from the hand of Pharaoh, God was with them in the form of cloud and fire and led them toward Canaan. God loved to remain with his people therefore he instructed Moses to build tabernacle, so he could abide with Israel in the wilderness, so represented in the form of a tabernacle. During King Solomon’s rule, he built the Temple in Jerusalem and kept the tabernacle in the center of the temple. Israel now worshiped God and honoured his presence in the temple.

After Solomon, the Israelite kingdom was divided into 2 parts and people started giving themselves to sin and thus profaning the first commandments by following foreign Gods and forgot their one true living God – Yahweh. God continuously sent messengers to bring back the people, wanting his people to stay with him, but the people refused to stay with Yahweh their God. Finally through the prophet Ezekiel God gave a vision and showed them that his presence had departed Jerusalem as a sign of his presence no longer being in with Israel who were in exile in Babylon. The people remained in captivity for many years, eagerly waiting God’s intervention in their life. This was God’s silent period in Israel’s life, but he was preparing a new way. Finally God sent his only begotten son to this world and to bring it back in His abiding presence. St. Matthew clearly quotes in his gospel the prophecy of Isaiah “the Virgin shall conceive and bear a son, and they shall name him “Emmanuel”  which means God is with us and shows that this prophecy is fulfilled in the birth of Jesus at Bethlehem of the tribe of Judah. In Salvation History, God was always with Israel in various forms and guided them in all circumstances. Today God – Emmanuel is with us in the form of the Holy spirit, the Eucharist and the Word of God. From the beginning of the world till today God has always wanted to be with us and taken steps to come closer to us, are we aware of God’s abiding presence in my life, do we responded to the initiative taken by God in our lives, are we ready to live with God – Emmanuel, living our lives in His abiding presence.