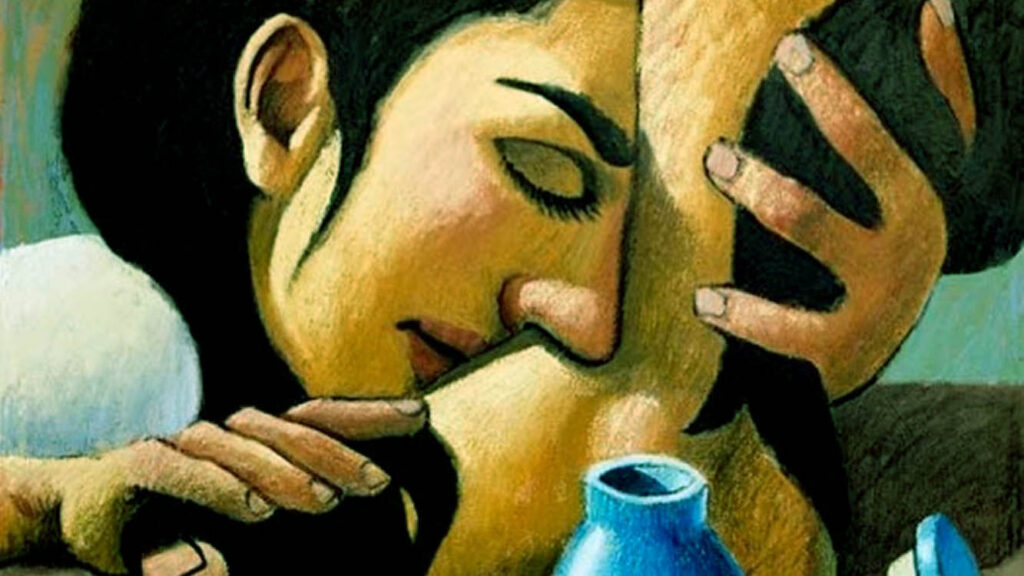 A few days before the Passover feasts being celebrated in Jerusalem, Jesus had raised Lazarus, the brother of Mary and Martha and a good friend of Jesus.  This miracle was the greatest among all other, cause Jesus rose him after he had been in the grave for four days as be now his flesh must have been eaten up and his body smelling.  All those who were there at the grave believed in Jesus and many who heard of this miracle were turning to Jesus.  When Jesus went to Bethany at Lazarus’ house, the Jews wanted to see Lazarus more than Jesus as they had to see with their own eyes the man they had buried is alive, before they decide to follow Jesus.

All this disturbed the chief priests and Pharisees as they were losing the Jews to Jesus and mostly because when the Jews start following the teaching of Jesus they were fearless and would not follow all the rules laid down for the Jewish people.

While at the house, Mary who had been a devout disciple, seeing how Jesus had rose her only brother after being dead for four days, must have come to know the divinity of Jesus and accepted him as the Son of God.  With all awe and reverence, she washes Jesus’s feet with the costliest perfume and wipes it with her hair which results in the room being filled with fragrance.

Judas Iscariot who was the cashier of the group could not see so much money (about 300 Denarii) being wasted, and he mentioned that if the perfume bottle was sold the money could have been used for the poor.  He did not say this as he loved the poor, but because he was a money minded person also used the money from the treasury for his personal expenses.  Judas had joined Jesus as he thought Jesus would one day become a king like David and Solomon and he would continue to be the treasurer.

Let us reflect on the above passage and make amends to our ways of life if we need to.  Lord help us to give You the first place in our lives and offer the best to you as whatever we have is received from your bounty.  Jesus said “Blessed are the ones who do not see and believe”.  Help us to increase our faith and to completely trust in the living word of God, JESUS.