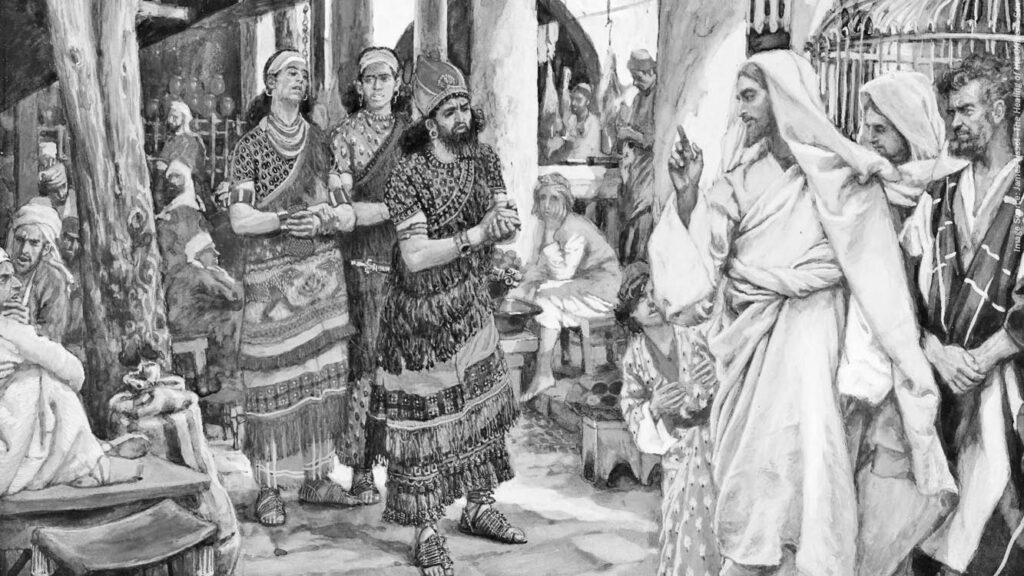 Jesus had preached in Nazareth and they had rejected him. After this he went to many villages and towns, proclaiming the Good News. He even went to other people such as the Samaritans. There were great signs and wonders which followed his preaching of the Good News. Very soon he revisited the neighbourhood where he had grown. Now he found the attitude of those who hade rejected him and his ministry positive. He understood why this change in attitude. It was because of the fame his ministry was generating through the signs and wonders that were taking place. Hence he announces the source of their faith, “Unless you see signs and wonders you will not believe.”

Jesus then turns to the royal official who was pleading with him to save the life of his son who was on his deathbed. Jesus encouraged him to believe, and in faith return to his home, because he was healing his son from afar. And it does not matter to God if one is near or far, His word as God is enough.

This Gospel Passage then is God’s invitation to us to believe, because he is the Creator of all creation, our Creator, someone who is in control of time and everything that happens in life. And who better to believe as opposed to everyone in this world who self-proclaims that s/he has answers for us about life and living. I invite you to Try God/Jesus, this Lent, but not as creation, or because we are commanded to believe him, but because he is Father and we his children. And who will children go for answers, than their Father.