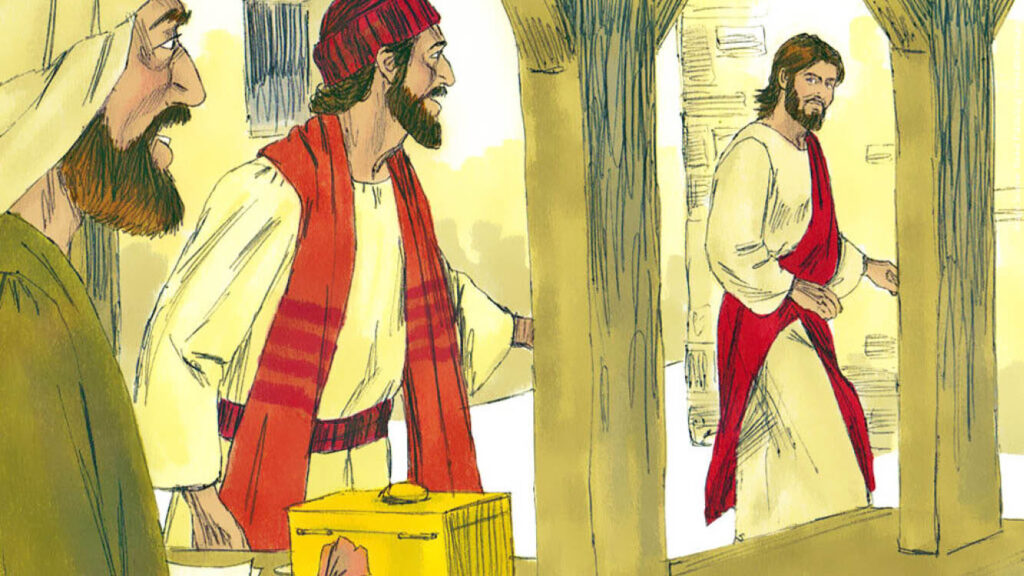 Jesus begins his ministry by calling the disciples. Each of them are belong to different category and had different background. None of them are well trained or qualified or fit for his mission, still Jesus focus was on such simple lay people. He trained them for 3 years then sent them to the world to bear witness for him.  Let’s reflects on call narrative of Levi.

Levi was a Jew and was appointed by Roman emperor to collect tax from Jews, thus he became tax collector in the community and worked for Roman emperor. Pharisee and scribes considered tax collector as sinner so Levi was considered as sinner and rejected by his own people. In other words he was rejected piece in the community. One fine day he got an opportunity to see and listen to Jesus teaching, Jesus teaching was simple and different from scribes teaching. He was attracted by Jesus teaching and deep in his heart he desired to join in Jesus companionship but he feared whether Jesus will accept him or not, because he was well known us sinner in the community. Jesus came to know the thought of Levi in his spirit and called him “follow me” immediately he left his professional work and joined Jesus companionship. Levi was very happy and be with Jesus companionship for 3 years and later he became an author for Matthew Gospel and with many scripture quotation professed his faith in Christ and strongly proclaimed that Jesus is the promised Messiah.

Are we ready to join in his companionship