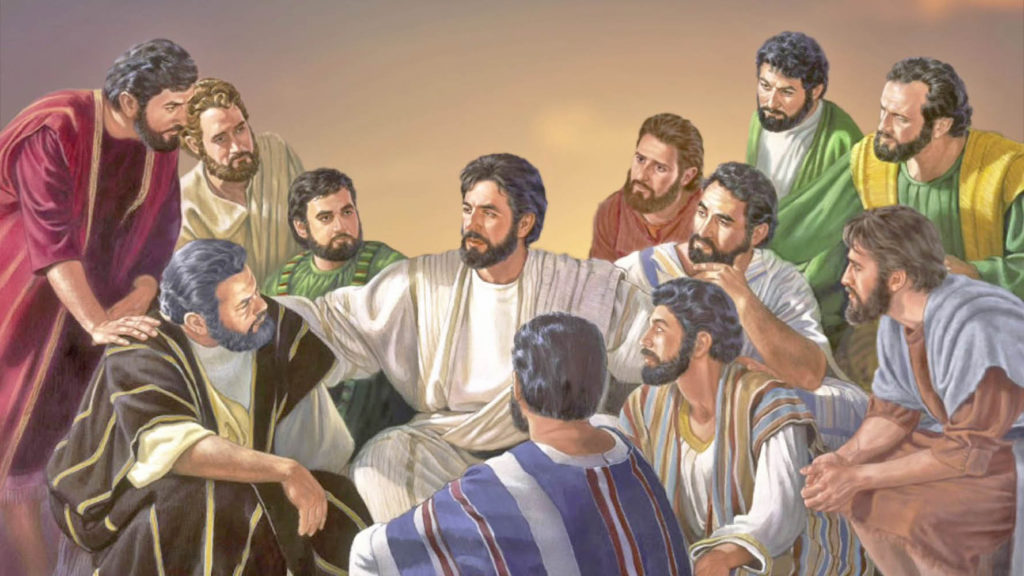 Take a look at the passages found in Matthew 12, and you will realise it is about identity and faith. Jesus’ identity strongly comes out in all the miracles and signs he is doing amongst the people. And the fruit this is resulting in bears witness to this. But then this chapter begins with Jesus making a statement; He is greater than the Jerusalem Temple, and his disciples Priests to the new order that he who is greater than the Jerusalem Temple is establishing. And he sees scepticism and disbelief in those who are questioning him. There have been following him and monitoring all his activities, yet they want another sign. For what benefit? Jesus tells them you cannot satisfy scepticism and bias, and the only sign he can give them is His own death and resurrection, similar to that of Jonah. They are more interested in finding faults with him, and they even try to make a case of Jesus being an agent of the Devil – therefore the source of all Jesus’ signs and miracles is evil, they say. Jesus’ counter is to point the erroneous line of reasoning. If Jesus’ works are brought before a judge, all the resulting goodness will only show that the roots are Good, because the fruits are good. The fact being good begets good and evil begets evil. Now if those opposing him have realised the truth, they should beware because they will stand condemned, because they then will have become the agents of evil. They will then find themselves opposing God himself.

In the midst of all the debate that was going around, someone mentions to him that his mother and family members seek to speak to him. Jesus then proceeds to point out within the context of his debate with the Scribes and Pharisees; the simple and the obedient, i.e. his disciples and those who recognised the signs of God’s presence in their midst, were really his Family… here he is again identifying himself as God and everyone who have opened their hearts to him as his family.