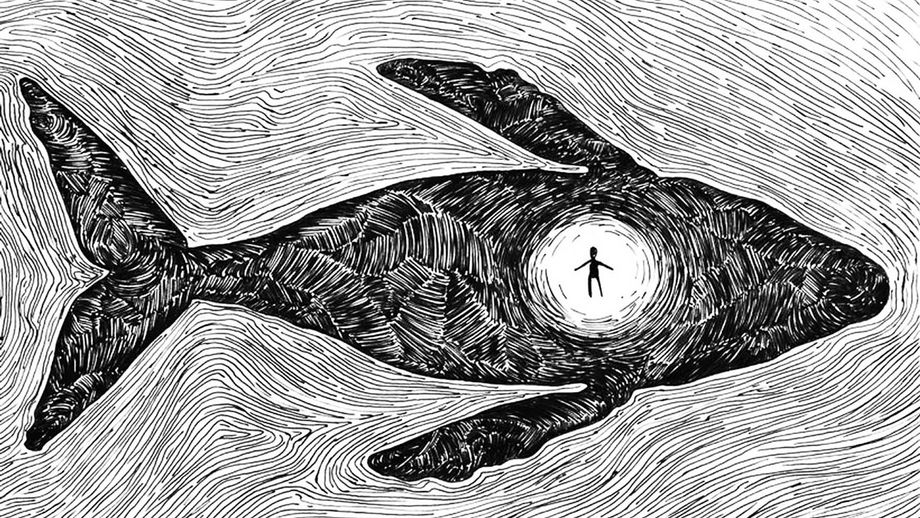 Jesus had been performing many miracles of healings and eventually had broken many Jewish man made rules, mainly concerning the Sabbath.  He allowed his disciples to pluck grains and eat it, healed a man with a withered hand at a Synagogue and casted out the dumb and mute spirit on a Sabbath.   Seeing this the Pharisees and the Scribes kept following Jesus waiting for a chance to record all the actions He was doing, so that they could report to the higher Jewish authorities of his wrong doings.  They were not in the least genuinely interested in learning about the true identity of Jesus.  To demand further signs meant that the Pharisees were either so stubborn or so blind that nothing would be able to convince them that Jesus was the Messiah.

Jesus knows unbelief when he sees it and that is what he saw in these Pharisees and Scribes. He reveals to them that the last possible sign that possibly could help them understand the truth was that of uniqueness found in the story of Jonah. Jonah when he was swallowed by the fish was probably dead, But God breathed life into him after 3 days. Jesus now claims this to be his goal, i.e. to die on the altar of self-sacrifice, and waiting for God to stamp his approval by raising him from the belly of the earth after 3 days. By drawing their attention to Jonah, Jesus is also drawing other parallels, i.e. the wickedness of the present generation to whom God was asking him to prophesy, the putting to death of Jesus by his own people, where 1 would sacrifice himself to save the many, and the eventual good news preached would save the gentiles also.

Jesus knew that the Pharisees and Scribes had failed to recognise his identity and divinity. Jesus in this passage also identifies himself as Wisdom personified. He tells them that he by his words and deeds, so far has shown them that he is greater than Jonah and Solomon, therefore the Ninevites (who repented at the preaching of Jonah) and the Queen of Sheba (who sought the wisdom of Solomon), would witness against their unbelief on the day of Judgement. He also wanted to make them understand that the gentiles were more receptive to divine wisdom and that women also could share and excel in divine wisdom and that Jesus is much more greater than the previous prophets and all wise men.  As it has been said: for those who believe, no proof is necessary, and to those who refuse to believe no proof is sufficient.

Today, we find many of us are searching for God, and run to places and people with questions and doubts.  Let us pray to the Holy Spirit to open our eyes to see God in the people around us, people in need and also those who need our time.