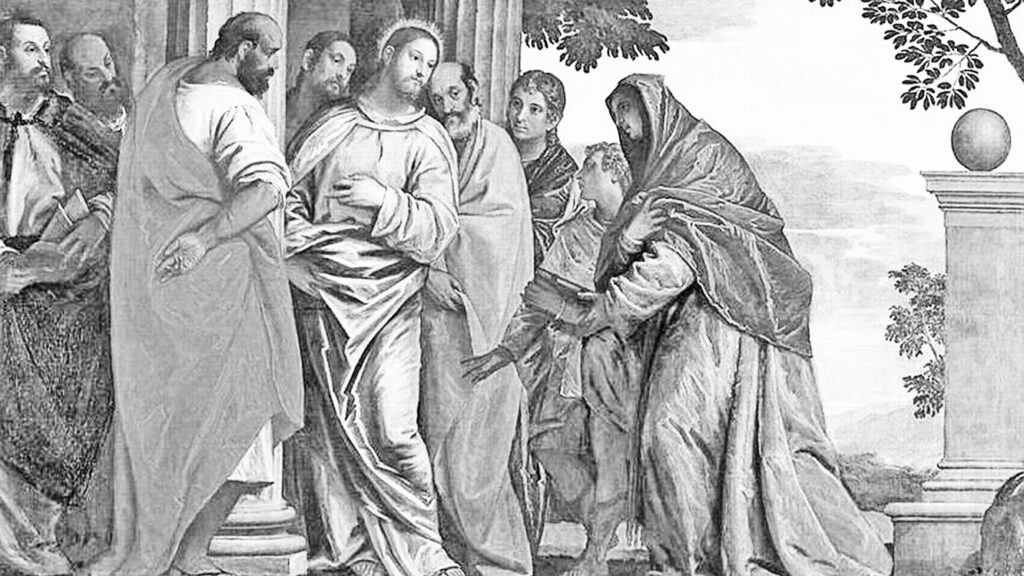 Jesus was seen as the new King Solomon. King Solomon had 12 minister around him, who did all the administrative work for him. Jesus was increasingly being seen as the Messiah, the Son of David. The public definitely were thinking on this line; remember the crowd who would in a few days hail him with palm branches proclaiming “Hosanna to the Son of David! Blessed is he who comes in the name of the Lord! Hosanna in the highest!” (Mt: 21:9). But his disciples and apostles even more convicted about this, because they were being taught by Jesus. Remember Peter’s words; “You are the Christ, the Son of the living God.” (Mt 116:16). These though were uttered by Peter, he spoke of the deep convictions running through the apostles, especially Peter, James and John, who had the privileged to witnessing somethings, others had not seen.

Against this background, it is easy to understand the desire to have the honour to be the right-hand men of Jesus, on the part of James and John. There is absolutely nothing wrong in this, but they lacked one thing. And Jesus would go on to illustrate this by girding himself with a towel, and wash the feet of his Disciples. This was the final lesson of Jesus to his Disciples and Apostles, i.e. the Servants Heart required by his disciples.

With Jesus’ death and resurrection, the Apostles and Disciples would understand the importance of the Servant’s Heart, and cherish it and die by it. The one picture that comes to mind here is the Peter the Head Apostle, meek and humble, accepting the authority of James (the brother of Jesus), when the first council took place in Acts 15. Though he out ranked James, he differed to James right as the convenor of the Council. What a marvellous picture of the First Pope.

Come let us join Peter in imitating Jesus our Lord and Saviour.

16 March 2022 Christian Matthew 20:17-28 Meditation Prayer The Request of the Mother of James and John