Skip to content
Home The Question about the Resurrection
0
0 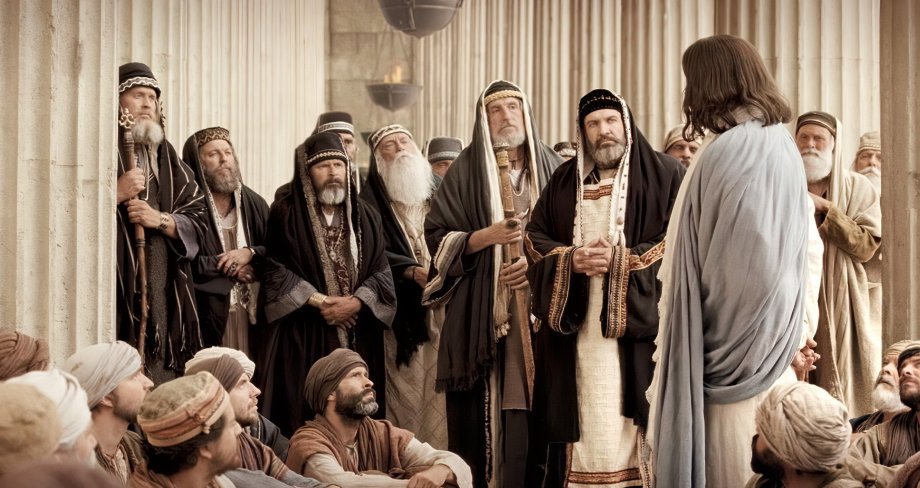 Indeed Yahweh is God of the Living, since he himself is the source of all Life and Goodness. He has created each one of us, and he wants us before him. Death within this only means, if we should choose to keep away from the source of light and life, is like one day our fuel will run out and then we will be like wasteful automobiles without any source of power to run on roads.

This whole section of Mark is on various groups trying to trap Jesus. Yesterdays reading had the Pharisees and Herodian, today it is the Sadducees. The Sadducees were the rulers of the Jews. Their origin is found in the Maccabean clan, who opposed Greek Rule and the various insulting demands that the Jews were subjected under them. The Maccabeans went on to mount a successful revolt and eventually began to administer the Jewish People in Jerusalem. Eventually, they were deposed by the Romans, and the Chief Priests were appointed by Rome at their fancy, but the Sadducees  still sat on the seat of Moses and controlled the Temple affairs. Jesus was upsetting their apple cart and turning away the attention of the common Jew from them to himself. This was a threat to their power and the status quo. They by was off a very imaginary example, ask Jesus, is there such a thing as resurrection, if so what a joke it will be, if a Woman marries 7 brothers, one after the other, on their death. Who’s will she be, when she also dies and goes to heaven. A thing to note here is that, the Sadducee Bible consisted of the 5 books of Moses, namely Genesis, Exodus, Leviticus, Numbers and Deuteronomy only.

Jesus draws their attention to the episode of the Burning Bush, where Moses encounters God and asks him which God should he say sent him to the Hebrews who were in slavery in Egypt. Moses was literally asking him for a Name to introduce Yahweh with, to the Hebrews. Yahweh answered by associating himself with the Patriarch, the founding fathers of the Hebrew Family – He it is who was,  no no no, not was, but is the God of Abraham, Isaac and Jacob.

Is God dead for us or we can’t notice him or make him out working in our lives… The Word of God remedy that, for has the potential to be an unshakable anchor in our lives. The assurance and confidence it brings, is irreplaceable. Make it a habit to read God’s Word and wait on him.

2/June/2021 Christian Mark 12:18-27 Meditation Prayer The Question about the Resurrection