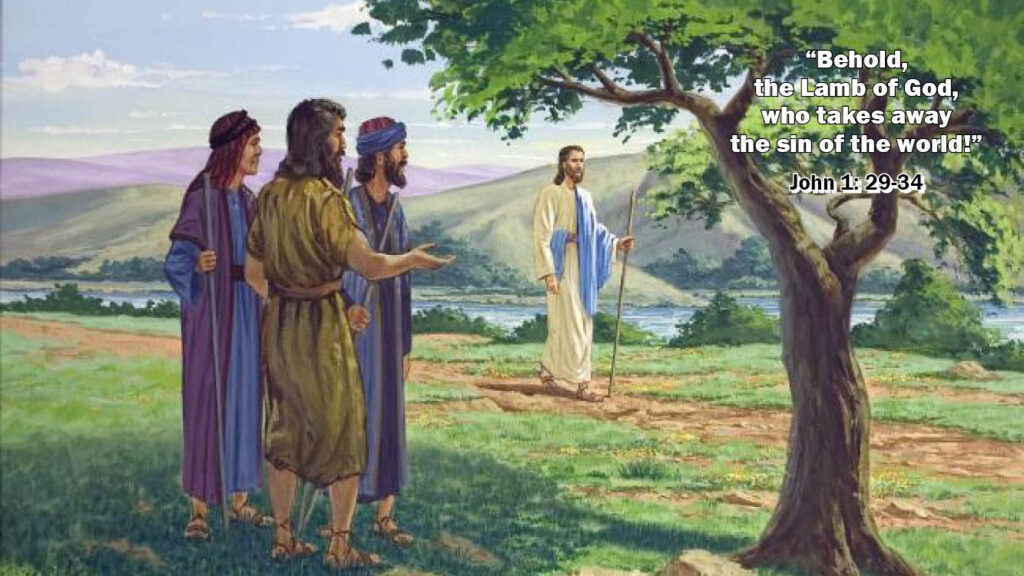 In today’s Gospel, we see a vigilant and humble John. He is aware of his role. He knows that he is to prepare the way for the messiah and that he would have to give witness but fade out of the scene when the messiah comes. When Jesus arrives on the scene, he does just that. He bears witness and points the way toward Jesus. His ego doesn’t get hurt if his disciples like Andrew leave him to follow Jesus. John was able to discern God’s plan for him because he didn’t care about earthly treasures but lived a life in isolation for the Kingdom of God.

We too are called to discern our role in being witnesses for Christ. Are we going to show others the way to Jesus or will our ego be the biggest stumbling hurdle?