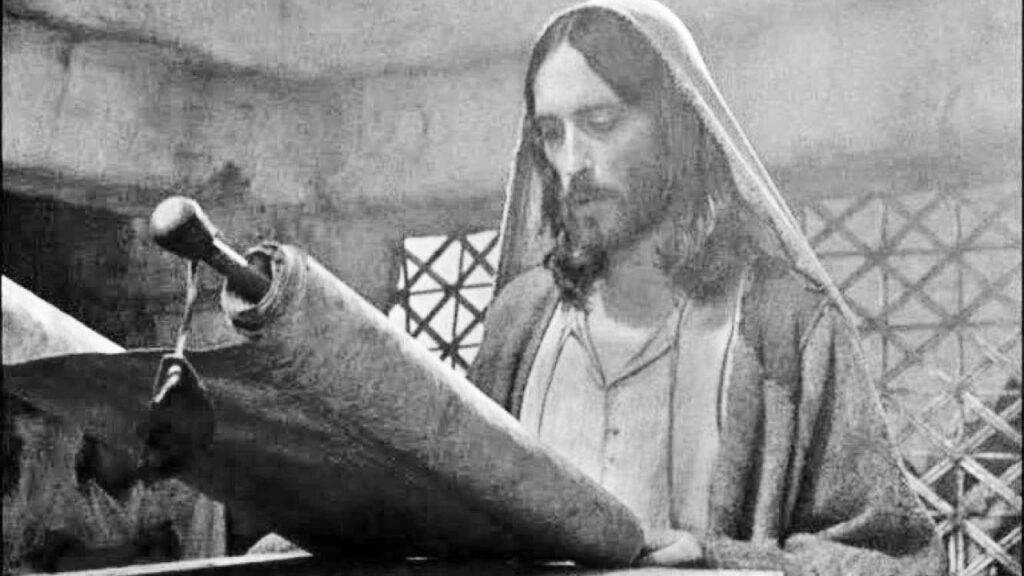 These words were spoken by Jesus in his own hometown where he was brought up by his parents at Nazareth.   The people of Nazareth knew Jesus to be the son of Joseph a Carpenter and when they heard Jesus speak in the Synagogue, they could not believe that this was the same person whom they knew.  They had heard that Jesus had done many miracles in other places before going to Nazareth, so they started demanding to Jesus to show similar signs.

Jesus was hurt so he gives them examples that even in the past the prophets were treated in the same way.

Many who knew the Prophets did not believe in them but the ones who did not know them believed and received the healings and miracles.  Zarephath the widow who lived away in Sidon received food during the famine while other widows in Israel starved.  Similarly, Naaman the Syrian leper was cleansed as he believed.  In this passage God emphasises his boundless compassion as he continues to send prophets to the rebellious people and that God’s offer of Salvation is not restricted to his people, His grace in unconditional.

This also happens today, we who are baptised and born Christians take Jesus for granted and our faith too is weak.  We see people of other faith attend retreats and Holy Mass and get healed instantly and we struggle.

Let us pray to Jesus to give us the grace to discern and accept the message of God given by his messengers and to act on it with faith.