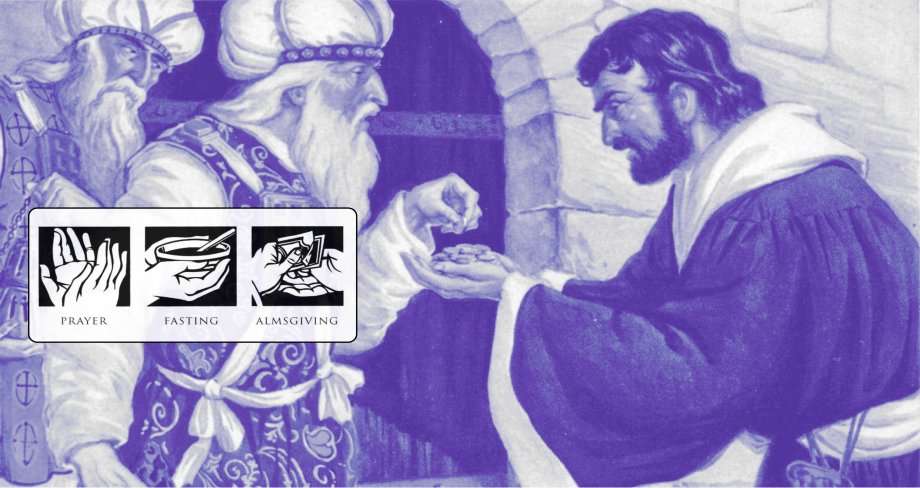 Today’s Gospel is from Matthew, yesterday it was the same event, but from St. John’s Gospel. John stressed on the understanding of Love – Total Self Giving Love. Matthew is more focused on the new Passover, which he mingles with the custom of re-living the old Passover of Egypt.

The old Passover was to do with how God covenanted with Man, and thus became one family with man. This covenant was solidified by the lambs that were slaughtered, eaten and whose blood was put on the door of the people’s houses, to signify they were part of the family of God.

Jesus’ covenant is about Marriage. The Marriage of the Lamb and the Church, his Bride. Jesus is anguished at the process through which he has to go, to express himself to his disciples; his love for them. Sorrow also seeks to engulf him at the prospect of Judas, his friend, who will sell him.

Jesus’ story is going to be like Joseph of the Old Testament, sold by family, but in turn Joseph would become a powerful Blessing for the corruption that was Egypt. Jesus was now going to, by virtue of his marriage, sealed by his own blood, was going to bring down Heaven into the hell that earth was.

Think about it, at the Eucharist, we have access to God’s Presence here on Earth.