Skip to content
Home Jesus The Way, The Truth, And The Life
0
0 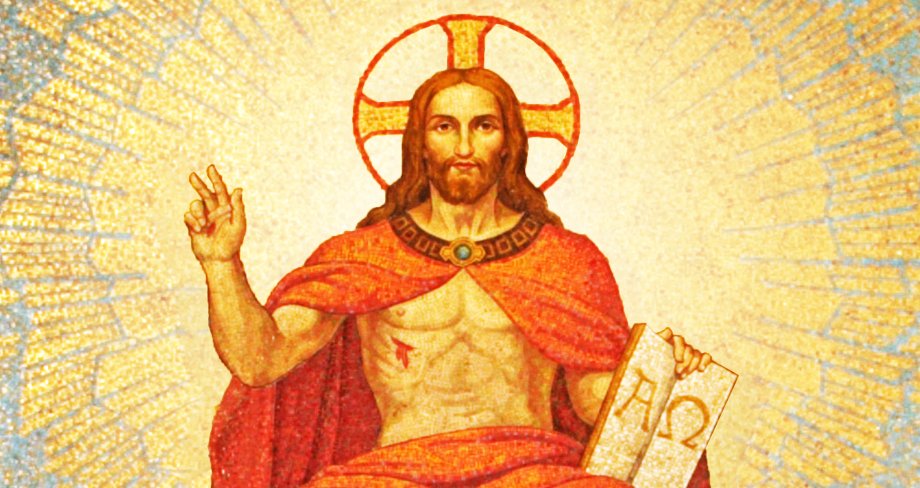 The revelation of who Jesus is, his identity, is illustrated in every word in this passage and also the identity of God the Father himself.  We also see the desire and doubts of the apostles to know Him more as they just cannot understand the words spoken by Jesus. And Jesus clarifies their doubts.

After spending much time, nearly three years with the Lord, eating, working miracles, moving from place to place together, learning new things, the apostles were still finding it difficult to know who Jesus really is.

Jesus is preparing the apostles as He is nearing his passion and death, that he would be going to His Father’s house in verses 1 to 5. And when Thomas asks Jesus to show them the way to the Father’s house, Jesus says I am the way, and the truth and the life.  This is one of the seven “I AM” statements of Jesus written in Gospel of John. Jesus is not just talking of the way, in terms of a guide to dwelling places in heaven or the path to salvation; he is saying he is the source of life and truth.

Jesus further asserts His unity with the Father on Philips request when he says He and the Father are One, the two persons of the Trinity.  Jesus is just not the heavenly figure who simply brings people in the realm of the Father or leads them into the pleroma (the totality or fullness of the Godhead which dwells in Christ), but Jesus is the revelation of God the Father. He is trying to say that God the Father is as good as Jesus, loving, kind, humble, forgiving, compassionate, helping and caring, working miracles through healing, commanding, authoritative, powerful, and many more, but he is not a strict and punishing God.

He assures us that whoever has seen Jesus has seen the Father and whoever believes in Him will have eternal life.

The passage ends with promises given by Jesus to the apostles of authority being transferred to all who believe in Him, and they will do greater miracles and whatever one asks in Jesus’ name will be given to him.

Let us make an attempt to have a deeper relation with Jesus and God the Father and live in union with them and of course not forgetting the third Person of the Holy Trinity, the Holy Spirit, our helper that we are able to walk the path Jesus showed us while he was here on earth.

3/May/2021 and the Life Christian Jesus the Way John 14:6-14 Meditation Prayer the Truth Today's Gospel