Skip to content
Home Jesus The Bread From Heaven
0
0 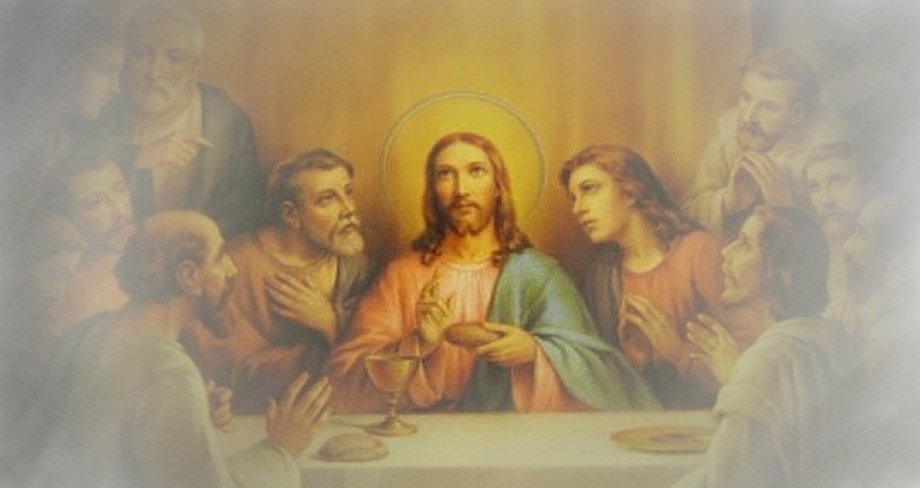 Crowds continue to follow Jesus wherever he went, not to understand the spiritual truth but to see signs and wonders.  Just the previous day thousands were fed with bread and fish which were multiplied from five loaves of barley and two fish, where each one had their fill just like the Israelites who on their way to the promised land were fed manna and quail from heaven, during their journey.  This time around, the crowds felt that it would be good to just be fed by Jesus, a true prophet and get enough food without any toil and pain, they could still not understand him to be the awaited Messiah.  Just like the Samaritan woman said, “give me this water (4:15), so also the Jews say “give us this bread always v 34, but unlike her who he spiritually fed, these looked at their physical hunger.

Jesus flees the scene after this miracle because the people’s thoughts were more in line of having a feast, than desiring to be fed on the Word of God.

Even after knowing that Jesus had not joined the disciples in the boat, the people take boats from Tiberias and go to Capernaum in search of Jesus. He ignores their question of how and when he reached the other side.  He here directs them not to hunger for physical food that perishes but look out for food from heaven, spiritual food which would give eternal life and that could be given only by the one whom the Father had sent.  And as always, the only one work he insists and says is necessary for the people is to believe in the one sent by God.

The feeding of the multitude is a sign of truth that Jesus is the Bread of Life.  He nourishes us through His word and through His body and blood, as in the Eucharist.  We receive both forms of nourishment through faith.  Jesus is this bread come down from heaven.