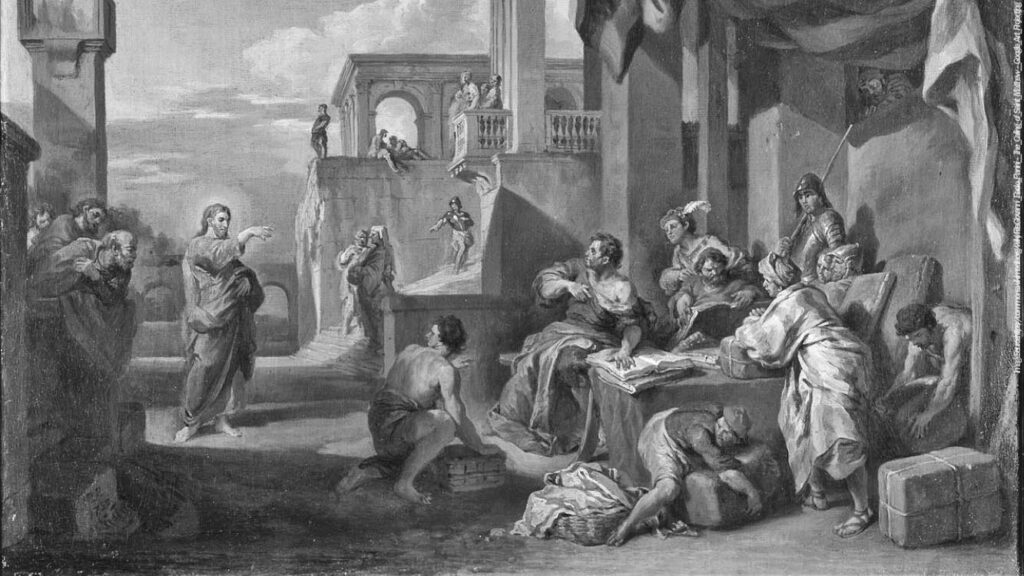 Levi was a tax collector he collects tax from Jews people and pay to Roman empire. On account of his profession Jews people started hating Levi and treated him as foreigner in his own land.        As per verse Exodus 33:17  “for you have found favor in my sight, and I know you by name” Jesus called him by his name and he instantly responded and left everything and followed Jesus.

Jesus is ready to cleanse each of us  through sacrament of reconciliation. Lets us make use of this grace period ie lent season and make Our self cleansed and reunion with Jesus.

Wish you all a happy and fruitful lent season!!!!