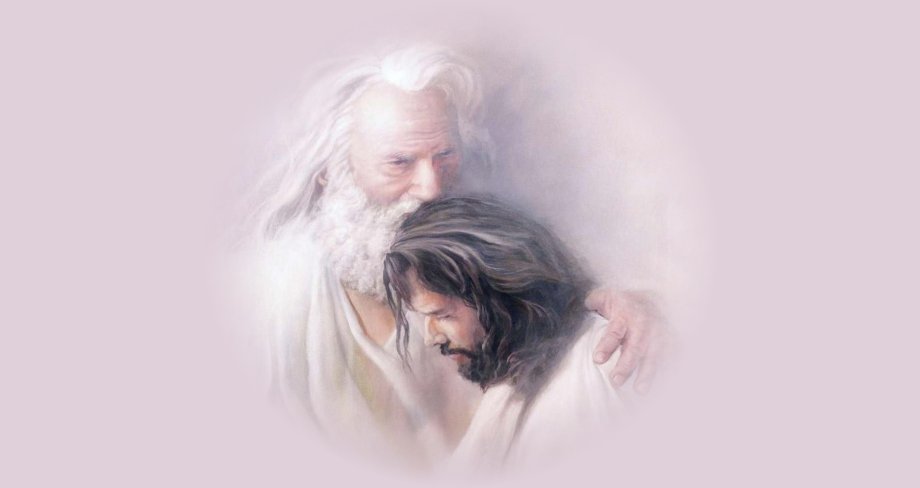 Let us then pray…
Lord we believe help our unbelief

Reflection on Matthew 13:54-58 :: Rejection of Jesus at Nazareth (Solemnity of St. Joseph the Worker)

Jesus came into this world to reveal the heavenly Father’s love for all people. Jesus moved all parts of the country and proclaimed the Kingdom of God. Many of the Gentile people believed in him and accepted his teaching and received salvation. However his own people, the Jews still did not have belief in him and rejected his teachings and the salvation he offered.

Let us reflects on the word “unbelief”.
In the early Christian community, the Apostles did many wonders in Jesus’ name as they believed there is power in the name of Jesus. The name Jesus means to save or to rescue. During persecution, sickness, demon possessions, war, famine the believer put his trust and faith in Jesus believed in Jesus. And thus they experienced wonders and miracles taking place in their life.

In the bible we have examples of such people

Yes, friends today amidst this current civic situation, we are believing the word of world and running behind what the world is saying. We are believing what the experts are saying and living our lives in fear. This shows we are totally unchristian since we have unbelief in us. We have  forgotten the Word of God. John 14:18 Jesus says to each one of us

“ I will not leave you orphaned”

This is Jesus promises to us through scripture. Should we than be worrying about our current situation. If we believe in Jesus we will see the glory of God in our lives. We will be walking above the waters and Storms of life, in accordance to God’s Word. In this than the world will see what it means to be a Christian. On the other hand, if we do not believe in Jesus and his promises, it means that we are rejecting Jesus, just like when he was rejected by his own home town people, in today’s Gospel.

Answer this question then, ‘Do I believe in Jesus and the word of God?