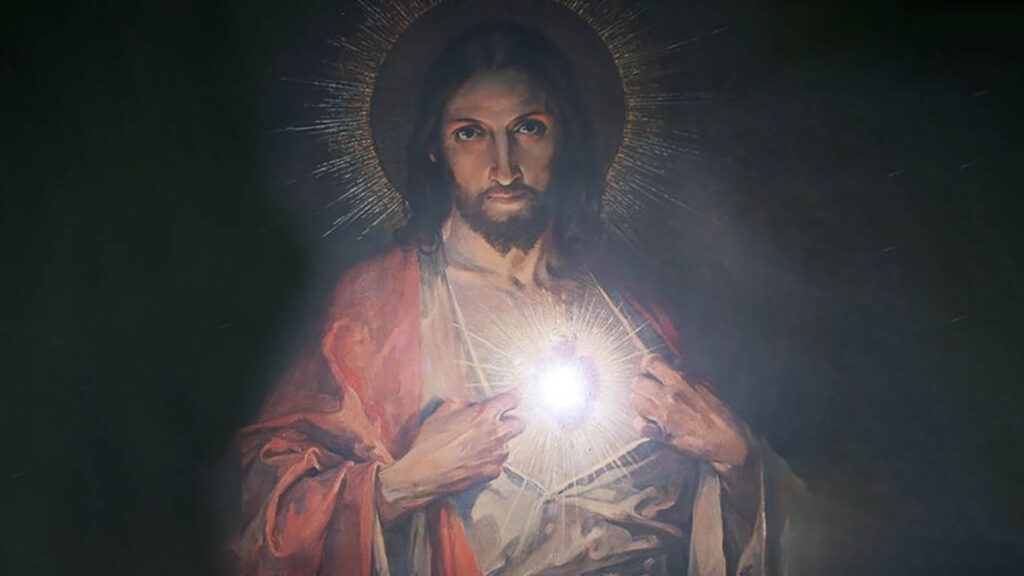 The desire an individual has, is what defiles him, or makes him holy. But the type of desire which awakens in humanity is the sum total of his experiences and how he wishes to respond to his experiences.

Someone who has lost his own self value, in his own eyes, and cannot see hope for himself, turns to desires that will make him an animal. So too the many negative identities pushed on individuals by their friends and families. It has become a trend to refer to the opposite person by many sexually depreciating terms in common conversations, if one accepts such external references, he is accepting such an identity for himself. Then he has defiled the temple of God, that he is and made himself something less, and God cannot abide in him.

But what is that sanctifies and makes holy? Desire that accepts his/her own self and the process (i.e. the path God is leading him through life) s/he is going through and believes the best is what he is receiving and is grateful, then that individual is leaning towards Goodness. He understands life is something that is normal, and does not allow life to shape him, but desires to live a good life because he is good and believes in Goodness, than that is the first step to letting the God of the temple (i.e he himself) enter in and make holy His temple (i.e. the human person), with His presence.

Like the Jews who spoke of the traditions of the Elders, in yesterdays Gospel passage, had missed the point of the 10 Commandments. They as St. Paul would say, were boundaries/markers one should not cross. Crossing these markers, would make them something less, thus making them loose self identity, which would lead to total debasement. But those boundaries also directed them to look inward. If we take of the example of the Israelite Camp in their Exodus wanderings, to understand this, we can say, the Camp is the boundary, and beyond there is no help, because a person has given up the identity s/he derives from being part of this group and the person then will have to defend himself, by his own means. But if individuals look at the Camp and within the camp they derive two or three understanding. A) This camp is the camp of God’s People. b) God dwells with His people. c) God fights for His people. In this there is hope and a future.

Desire than to always remain in the Goodness with which God has made us. All of us are the Temples of God, but a temple is a temple, when the God of that temple resides within it. Invite God, desire him and talk to Him. Tell Him, I am your temple, hallow me with your presence. Come Holy Spirit…