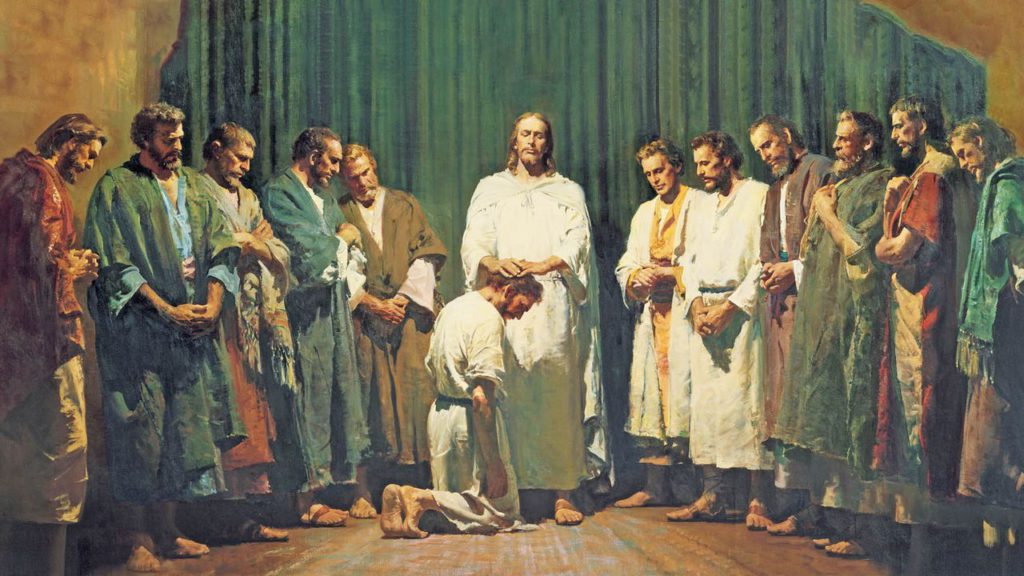 Jesus’ mission was to establish the Kingdom of God on earth. For this he was building a New Israel, citizenship to which would be faith and belief in the Son of God. The old Israel was built on the 12 sons of Jacob (renamed as Israel). The New Israel was to be established on the shoulders of the 12 Apostles. Which we did see happen (Acts of the Apostles), through the Apostles witness of Jesus; Jesus’ establishment of a New Covenant (Eucharist), His salvific suffering, death, resurrection and Ascension. They themselves in the flesh were representatives of how God wishes to pour himself out on all flesh, and how he engages humankind personally, in a relationship of Love. Jesus the book of Hebrews declares; is a Priest forever according to the priestly order of Melchizedek, a priesthood which finds its way all the way to Adam, and is within the family priesthood which existed, till the establishment of the Aaronic Priesthood at Sinai. This New Jerusalem would have the Apostles doubling as Priests, and chief among them would be Peter.

So here is Jesus setting the stage for the New Israel, empowering his Apostles with the same authority he received from God-Father, that means they can do the same miracles and wonders he did,  subdue the evil all around like Him, and just like Jesus point to everyone the reality that the manifestation of God’s Kingdom had already started in and through Jesus. In this there is a promise, if Jesus blessed the Apostles in this specific way, to manifest the Kingdom of God on Earth, he wishes to bless us also in the same way. The Key to all this is opening our hearts to be in a relationship with Jesus. 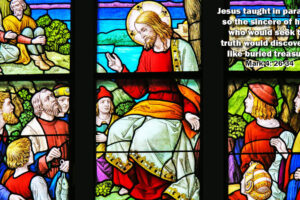