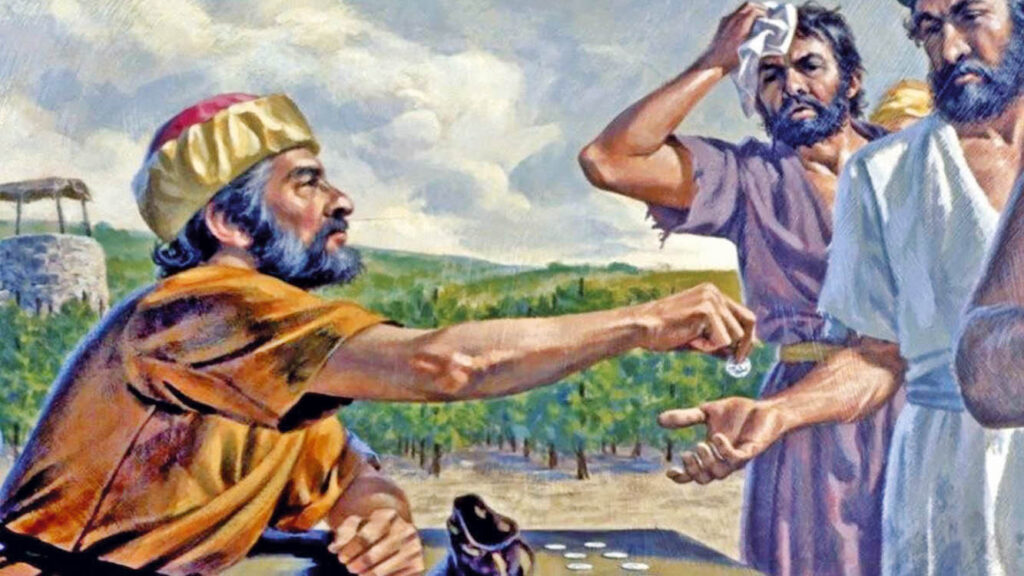 Let’s break down a key concept in this passage.

For the kingdom of heaven is like a householder who went out early in the morning to hire laborers for his vineyard.

I suggest you stretch out your hand and ask Jesus to take hold of your hand.