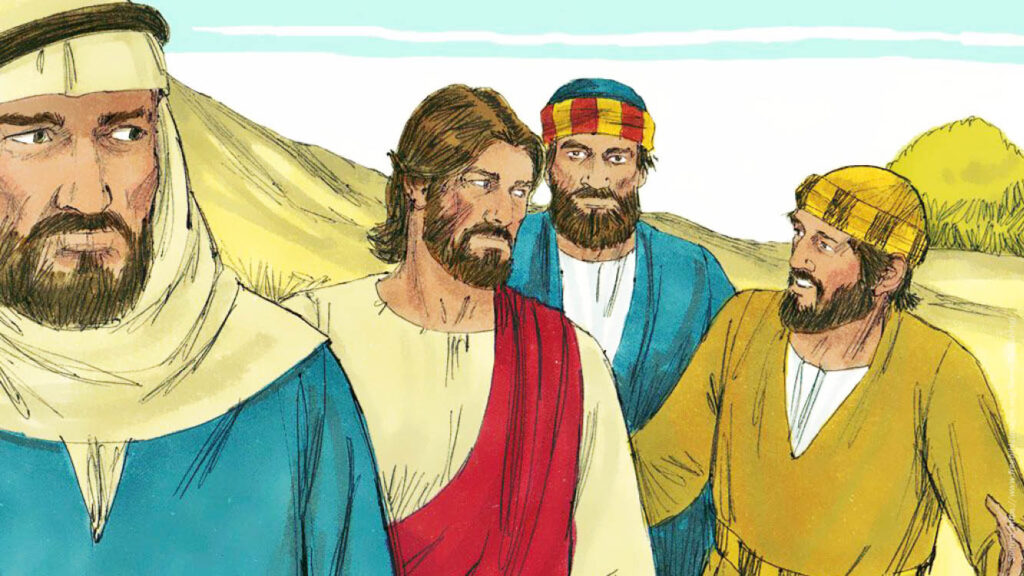 A man becomes a true disciple of Jesus when he truly believes in Him. Jesus isn’t exclusive, His love, His power, His healing, His mercy is accessible to anyone who believes in Him. Thus all of us Christians, who consider ourselves to be believers, having the knowledge and the attitude of the Gospel must never prevent or be an obstacle in the path of a seeker of Christ.

Certainly the commands of cutting off body parts are not to be taken literally. They refer to precious parts of one’s personality — aspects of one’s full humanness—which may from time to time cause one to stumble, which may, that is, bring about one’s ruin as a follower of Jesus. The immediate meaning seems to be that John and the others had better watch out in case their desire for honour when Jesus becomes king prevents them in fact from being his disciples at all. Anything that gets in the way must go.

Such sayings, though, demand that we apply them in various ways to wider issues. The first thing to note is that discipleship is difficult, and demands sacrifices. Many today write and speak as if the only purpose in following Jesus were to find complete personal fulfilment and satisfaction, to follow a way or path of personal spirituality which will meet our felt needs. That is hardly the point. There’s a war on. God is at work in our world; so are the forces of evil; and there really is no time or space for self-indulgent spiritualities that shirk the slightest personal cost, or even resist it on the grounds that all the desires and hopes one finds within one’s heart must be God-given and so must be realized.

The second thing, within that, is that what we are asked to give up is not something that is sinful in and of itself. Of course we should reject sin; there’s nothing special in that (difficult though it may be), but that’s just the beginning. We should also be prepared to reject something which is good and God-given—as hands, feet and eyes are but which, at the moment at least, is leading us down the wrong path. This is not to be morbid or dualistic, to regard as evil that which God created as good. It is to recognize, once more, that there’s a war on.