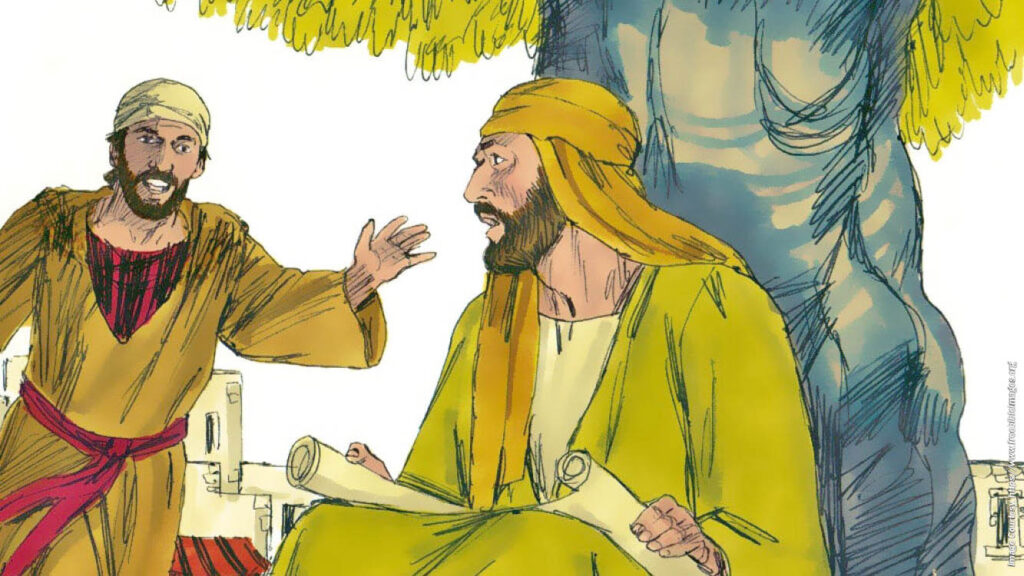 “We have found him of whom Moses in the law and also the prophets wrote, Jesus of Nazareth, the son of Joseph.”

“Can anything good come out of Nazareth?”

I will extend this same invitation to all of you, Come and See…